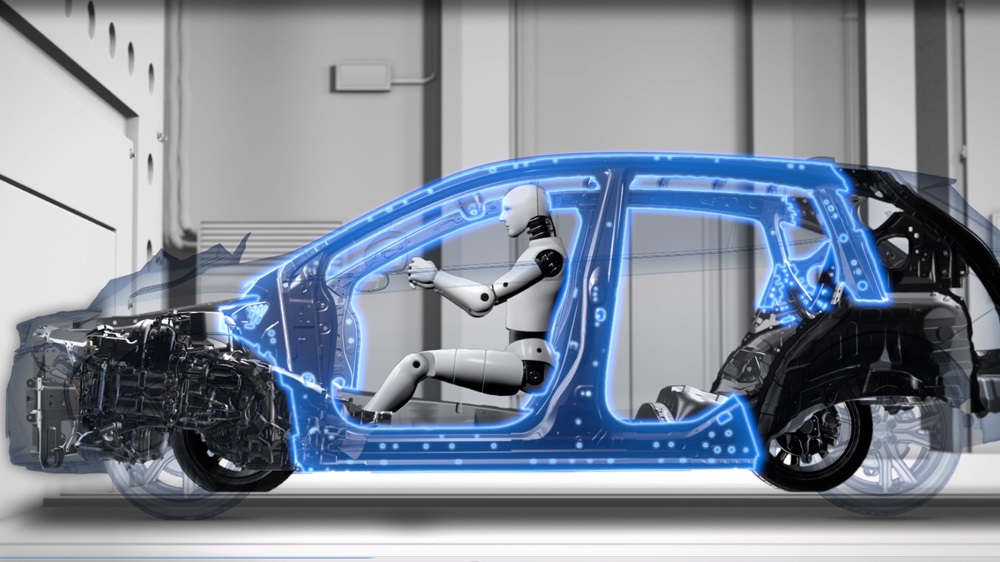 According to Subaru, the company spent upwards of $1 billion to develop their new Subaru Global Platform, which will underpin every new vehicle model going forward, except for the rear-drive BRZ. But was it worth it?

Subaru says every element of its core architecture and DNA has been redesigned and reinvented, making for a total revamp of the chassis and body. The new chassis has reportedly been designed to withstand an offset impact with a 2.5 tonne SUV at 90 km/h, giving new models sitting on the Subaru Global Platform the highest possible crash safety rating. The vehicle’s ‘A’ and ‘B’ pillars are designed to retain their structural integrity in the event of the collision, thereby protecting the occupants. This makes the new generation of vehicles the safest vehicles Subaru has ever built. But enhanced safety is just one aspect of how the new architecture that pushes the Subaru platform to another level – the new vehicles are more dynamic, with better handling and suspension, less vibration, a quietercabin, and better shock absorption.

STATE OF THE ART CRASH ABSORPTION

Beyond the significant improvements to performance, the most crucial improvement to Subaru’s foundational architecture is its state-of-the-art crash absorption abilities, delivered through a higher strength, more rigid and yet still lighter weight chassis. The Subaru Global Platform improves crash absorption by 40%, Subaru says, with a ring-shaped passenger safety cell is designed to absorb and direct the impact of the force around the cabin instead of through it. The Subaru Global Platform’s ability to further absorb shock and vibration delivers 50% less roll, for a quieter and more comfortable cabin. This reduces unpleasant vibration and noise for a more enjoyable drive, while suspension and rigidity improvements provide a noticeably more comfortable ride, especially when driving on rough terrain or bumpy roads off the beaten path. New stabilizers have been implemented to absorb shocks in any situation.

The Subaru Global Platform’s low centre of gravity is great for making your car go faster and tackle sharp corners, but even more importantly, it also makes the car safer in the event of a collision. Unlike most vehicles on the market, the Subaru Boxer engine is positioned in a straight symmetrical line. In the event of a major frontal collision, the engine and transmission would slide under the floor, instead of through the cabin. This significantly reduces the chance of a serious injury or death. Other safety improvements include adhesive used for up to 70% improved rigidity compared to previous models, stronger joints, more responsive steering and handling and straight-line stability. This allows for maximum control, and it means drivers actually have an easier time steering which allows for more comfort and less fatigue on long drives.

Importantly, the Subaru Global Platform was created to be adaptable for all of Subaru’s next generation models, regardless if they’re a wagon, performance sedan or SUV, powered by a gasoline engine or future hybrid drive trains. Furthermore, the commonality of components between models will allow Subaru to improve their economy of scale and streamline their production process, funneling more resources, research and development into innovative technologies such as their emerging Driver Focus technology. The Subaru Global Platform is another example of the company’s perpetual dedication to innovation, and successfully balances the need for both practicality and performance.

Previous
Back to Blog
Next